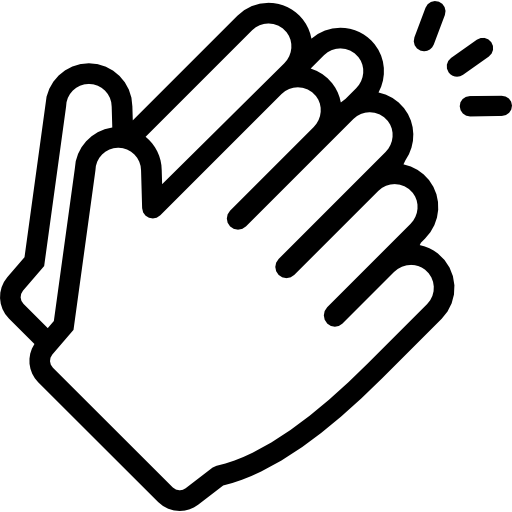 A huge range of players run the fleet telematics business in New Zealand and Australia, right above from leading international solutions to small local vendors. Although there is a multitude of very small businesses, the amount of suppliers with large bases of installation in the area are comparatively limited and market is relatively integrated with regard to market share. The top 10 providers of fleet management systems in New Zealand and Australia are serving almost 60% of the vehicles in the market and almost 40% out of the 60% is served by the top 5.

Among the top 5,Teletrac Navman is the largest solution supplier in New Zealand and Australia, which has successfully crossed the 100,000 units serving margin in the region.

Fleet Management in India and China

On the other hand, economically on the rise nations such as China and India have shown a greater prospect in using fleet management services. This led to the increase in competition and rise of several quality fleet tracking services providers. Especially in India, small GPS suppliers continues to keep the big suppliers constantly on their feet, thus leading to a healthy competition among the dealers.

“The runners-up are Verizon Connect, EROAD, MTData and Netstar based in the US, New Zealand, Australia and South Africa respectively.”

Telstra, an Australian operator has owned MTData since 2017 and other sellers with relatively bigger customers base in New Zealand and Australia. This include the local dealers Smartrak, Digital Matter, Coretex and IntelliTrac, as well as overseas dealers including Fleet Complete and MiX Telematics.

“Also a notable number of commercial vehicle OEMs have introduced fleet telematics solutions in the region, either independently or through partnerships with established telematics providers”, added Mr. Andersson.

Examples include Toyota, Isuzu, Mitsubishi, UD Trucks, Scania, Hino, Mercedes-Benz, PACCAR and Volvo Trucks. Other providers, which includes the aftermarket telematics from overseas and vehicle producers as well as local mediators are anticipated to increase their interest in the market over the next few years.

“The fleet management market in Australia and New Zealand is currently influenced positively by a number of different drivers including regulatory developments related to health and safety regulations, chain of responsibility legislation and road user charges”, concluded Mr. Andersson.

As of now, the overseas markets have never managed to directly involve themselves in countries such as India and China. Since the players are in abundance and not to mention, along with a healthy competition in place, it has been a tight inflow for the foreign run-in. The usage of fleet tracking services will only continue to rise as the demand for asset management becoming a prominent aspect in any successful business. Without a doubt, the future looks bright for the businesses investing in fleet management services, as there are plenty of those who have experienced a major boost in their profits within just a span of few months. This might as well be a key reason for further and future investments in asset/fleet management services, and if you are out there looking to improve the efficiency of your business, you have the answer. 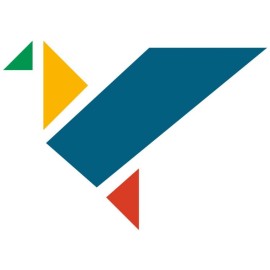 Team VAMOSYS have been into GPS business since 2014 and have good experience on GPS Vehicle Tracking, Fuel Monitoring, Fleet Management and GPS Tracker Devices. Writes article on various topics to share the industry experiences and knowledge.